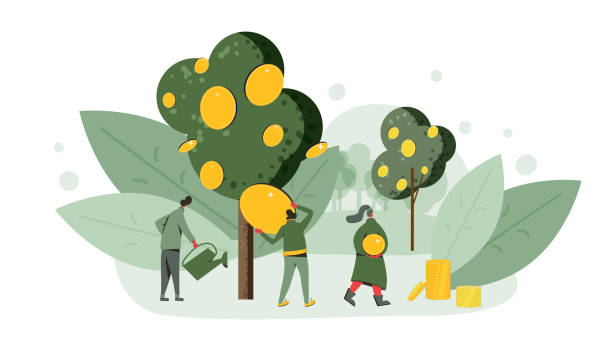 The Dutch startup investment records reached in 2021 continue this year

AMSTERDAM, 2 February 2022 - For the third year in a row, a new record of venture capital investments for Dutch startups has been reached. Ever since 2018, these investments have exponentially grown. In 2021, there has been a total of 5.3 billion euros invested, around three times more than it was invested in 2020 (1.7 billion euro) and double of what was invested in 2019. It is expected that this growth will continue this year. However, it is worrying the presence of clearly skewed growth with a lack of attention to smaller deals. This has been shown in the Quarterly Startup Report, a quarterly data analysis carried out by Dealroom.com, Dutch Startup Association (DSA), Golden Egg Check, KMPG, de Regionale Ontwikkelingsmaatschappijen (ROM’s), Nederlandse Vereniging van Participatiemaatschappijen (NVP), and Techleap.nl.

There has been significant growth in the money invested in Dutch startups and scaleups during the past year: 5.3 billion euros were invested in 2021, compared to 1.7 billion in 2020. The number of deals has increased too, from almost 300 deals reached in 2020 to more than 400 in 2021. This increase in the money invested can be mostly explained by the presence of larger funding rounds. For instance, in 2020 there were only two rounds that raised more than 100 million euros, whilst 2021 witnessed no less than nine rounds. The largest of these rounds were obtained by Mollie and Messagebird (800 million euros each) and Picnic (600 million euros) in 2021. This growth trend is likely to continue in 2022, as there appears to be a lot of interest in Dutch startups and scaleups, especially from foreign investors. Venture capitalists (VC) have raised large funds - making more money available for new investments. It has also become attractive for corporations and other non-traditional investors to invest more, either directly or via funds, because of the current low-interest rates. In addition to this, there are more companies that can qualify for very large rounds in terms of company size and growth.

The past year was characterized by a steep increase in foreign investments in Dutch startups, mainly by American investors. At the same time, there has been reported a decline of Dutch investors, in relation to their foreign competitors. The share of Dutch investors in the startup ecosystem decreased from 62 percent in 2019 to 21.7 percent in 2021, while the share of American investors has doubled since 2018. The effect of the decreasing share of Dutch investors creates and exacerbates a lack of influence on growth and innovation within the Dutch market. Thus, the benefits of startups and scaleups are mainly seen overseas, where foreign investors receive favorable returns of investments.

Growth across the board yet lagging in the early phase

Throughout all growth phases, there has been an overall increase in investments in 2021. The largest increase, however, has been in large, mature investment rounds. For instance, there were more than twice as many rounds worth 15 million euros or more in 2021 than in 2020. Nevertheless, this increase has not been perceived in smaller rounds. This is reflected in the figures below as venture capital funds have not increased their investments in this segment as much as they did in larger and more mature rounds. These investments are public information, yet it is not possible to rule out the possibility of an increase of 'invisible' small investment transactions - such as business angels. To ensure that the growth of new innovative companies is guaranteed, however, it must be further encouraged to fill in this gap. It is, therefore, important that a series of tax schemes, such as better employee compensation, are rolled out quickly. By rewarding employees with more, better, and easier-attained share options, a bigger percentage of ROIs will remain in The Netherlands, which in turn will lead to more investments and more startups in the country.
The full report can be found on Q4 can be found here, a complete overview of all funding in 2021 can be found here.