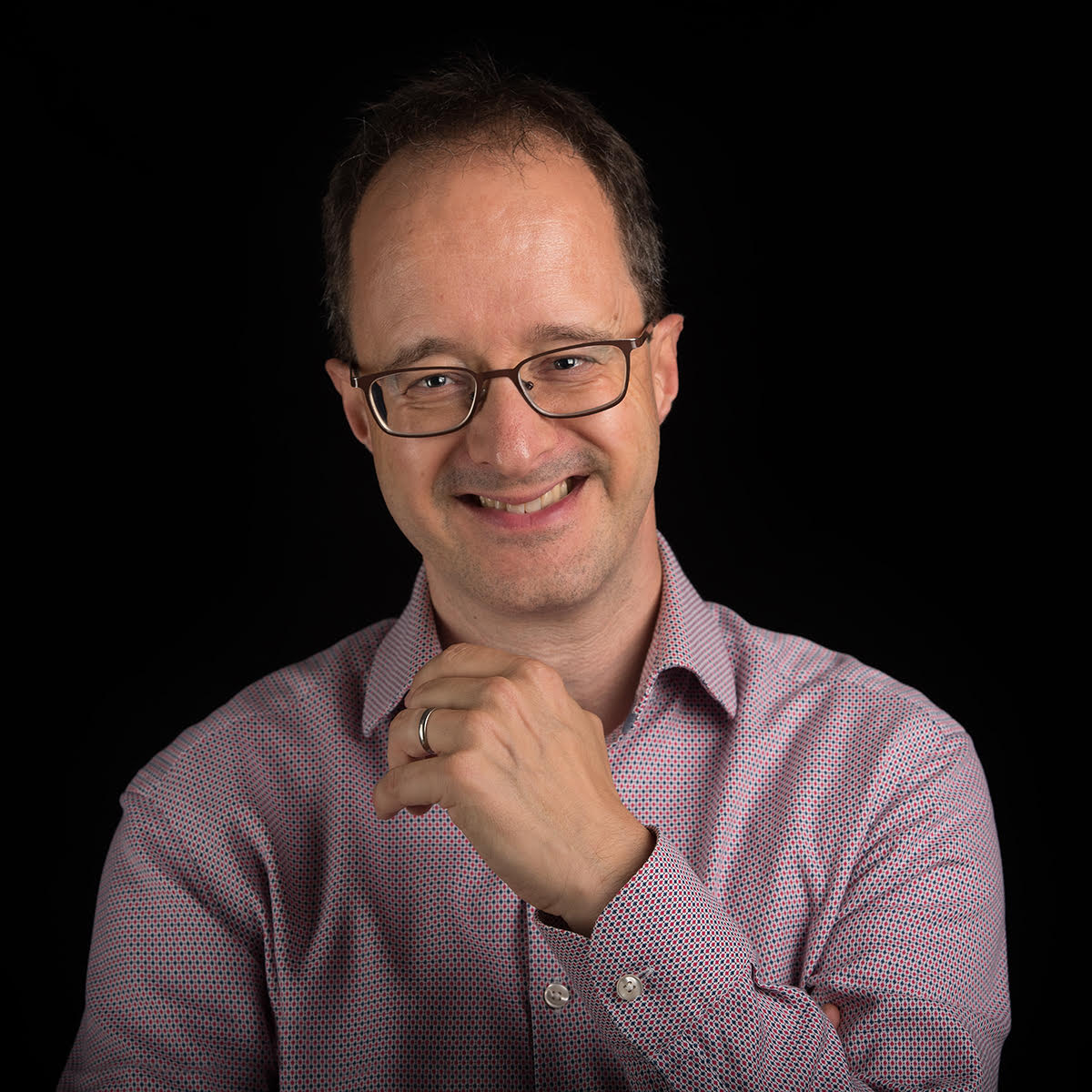 We are very happy to welcome Rogier Klimbie as our Head of Public Affairs for the next 3 months. Rogier was part of the small club that first conceptualised DSA in its early inception, nearly 5 years ago while he was still working in public affairs for Google.

Now, while running his own public affairs consultancy firm in The Hague, he is joining the DSA team to help make it "future-fit". That is, he wants to make sure the organisation has the right priorities, work streams and people in place for the coming years-- including the right successor for his post in the long-term.

Although Rogier has his hands full with the upcoming elections, we caught up with him to get his take on a few key topics.

What is the role of DSA in public affairs?

"Startups are so important for the future of The Netherlands-- for job creation, economic productivity, talent development, innovation, diversity and inclusion. But the interests of our entrepreneurship ecosystems and tech ecosystems are often underrepresented in the political discourse.

The startup community needs to have an independent voice in the public sphere. It needs representation by entrepreneurs, for entrepreneurs.

That is the purpose of DSA as an organisation, to give startups and scale-ups a collective voice, to push the community agenda forward and actually get things done to meet their needs-- such as policy changes that make it easier to import specialised talent from abroad if we don't have enough supply of that talent at home.

We try to deliver on that mission as effectively and efficiently as possible, with the support of our startup and scale-up members"

What are the top priorities for DSA in terms of policies affecting the entrepreneurship ecosystem?

"The first priority area is the Digital Services Act and the Digital Markets Act, these are two very important pieces of legislation in Europe that will have a big impact on the Dutch landscape as well.

The second area is everything to do with investing; being able to re-invest as a startup founder after an exit is difficult in The Netherlands, as are a number of other issues such as shares and options for employees, and access to credit and other forms of funding for startups and scale-ups.

The third area is everything to do with talent; both developing home-grown talent through new kinds of courses at universities or coding schools, as well as bringing talent in from abroad. This is particularly relevant for digital talent, from pure coding to AI expertise, and for the issue of diversity which is known to improve firm performance".

"The government has a very important role to play in terms of providing neutral oversight and a level playing field, but the problem is that it's often difficult for the government to "get" what it needs to do. It becomes even more complicated with parties so focused on consensus when we need decisive action.

That's why the upcoming elections are so important, especially given the Dutch economy's recovery from Covid-19."