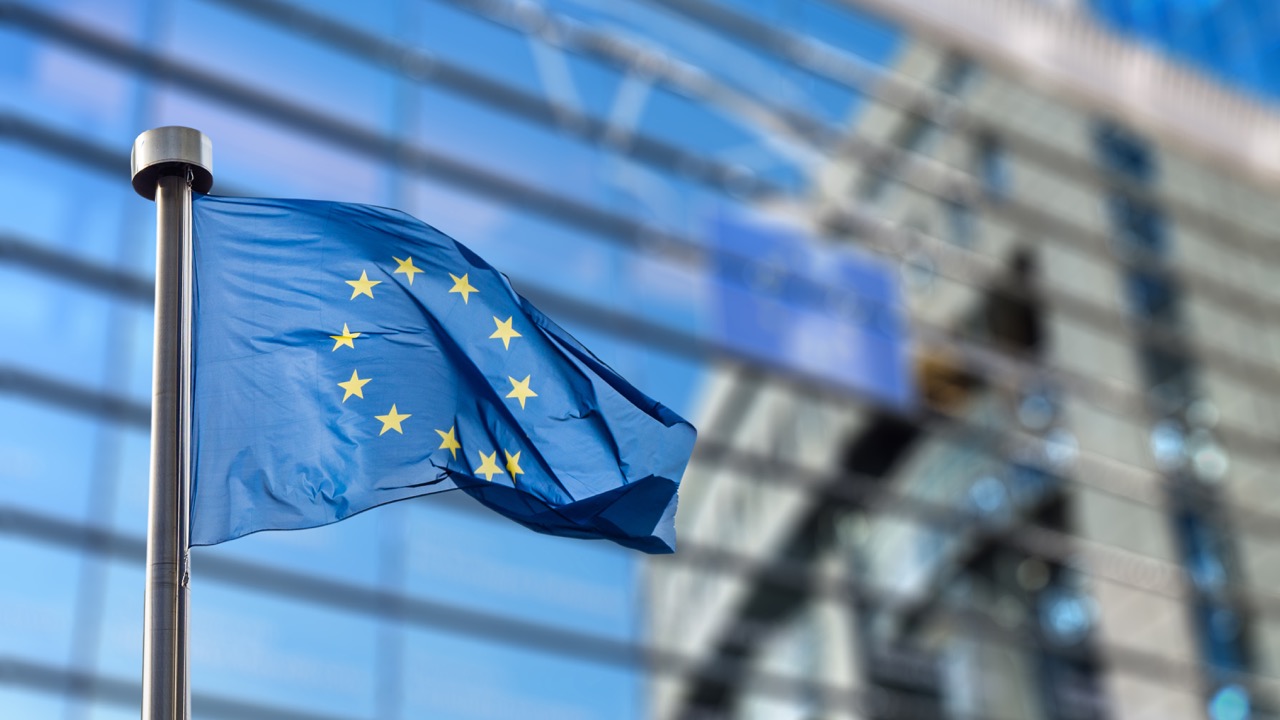 Digital Markets Act: The end of the startup runway?

Over the last weeks, the European policymakers have been captivated by a succession of discussions and new proposals on tech regulation. Digital Market and the Digital Services Act, upcoming AI regulation: all to play for in the European policy arena. It begs the question: what does this mean for digital entrepreneurs? For Big Tech the consequences are evident; stricter rules and more red tape. We’ve got quite the battle ahead. For startups and scale-ups, oddly enough, the urgency is comparable. The stream of regulations could lead to another kind of battle: a fight to keep European startups competitive. . In the reactions we can see how the issue is being framed. Facebook’s Vice President of Global Affairs Nick Clegg argues that imposing such regulations is at odds with keeping the internet innovative and unified worldwide.

Looking at the Digital Markets Act (DMA) more closely, the goals are loud and clear: more competitiveness, more fairness in the tech scene, and tackling overbearing gatekeepers. The end goal? A healthy and competitive European startup ecosystem. Although we at the Dutch Startup Association applaud this pursuit, the proposal in its current form has several weaknesses. And these flaws will hinder startups from growing into European tech champions.

We have upwards of 10,000 startup platforms in Europe. In The Netherlands, the most successful startups are either a platform, B2B or B2C. And, rightfully so, they are all ambitious. They all strive to make an impact and aim for hyper-growth. There are over 60 EU-headquartered “scale-ups” with a unicorn valuation of €1bn, including Delivery Hero, or Hello Fresh. Companies such as Booking.com, Mollie, Takeaway, and Adyen are some of the Dutch champions on the growing list. Additionally, across the entire continent, we have more than 200 or so startups with a valuation of over €500m.

Even though these companies are dominating the headlines and are growing at an explosive rate, they - and subsequently many smaller companies - can be affected by misguided measures and regulatory unclarity. First off, the thresholds for gatekeepers provided in the DMA seem arbitrary: what are they based on, and do they have the right effects? This has been pointed out earlier: the Lisbon Council stated that the DMA and its impact assessment are based on outdated economic models and insights. In addition to that, these draft rules haven’t been tested on economic impact. What’s even more worrying is the fact that the European Commission claims a very broad remit via article 4 DMA. The Commission can, besides the formal process, simply decide to launch an investigation to designate a platform as a gatekeeper. Where does this end? The possible chilling effect of these two measures is not to be underestimated: why found a startup or - indeed - invest in one if the runway is blocked by unclear and unfounded rules?

If our hope is pinned on the Member States to understand these regulations, we will never build a European startup ecosystem that produces the next generation of innovative and leading companies. Last week, Germany, France, and the Netherlands called for the broadening of the scope of the DMA in a joint ‘non-paper’. The new remit includes platform ‘ecosystems’ that offer various services within one platform. Again, understanding the concern vis à vis ‘big tech’ branching out in a whole range of services, how on earth do we create or stimulate our own platforms when we propose an idea like this? Additionally, all mergers and acquisitions by gatekeepers are cast under general suspicion and now face ex-ante scrutiny, with the aim to target an ill-defined problem around killer acquisitions. We remain to be convinced whether there are many cases of such acquisitions, where the product has never gone to market. Besides that, it disregards two realities. Firstly, most startups will - somewhere - in their journey want to acquire or be acquired. Secondly, some of the fastest-growing European scale-ups became successful through a merger, Takeaway being a great example.

So when it comes to the Brussels arena, it is paramount that more diverse voices must be heard by policymakers. Yes, Europe's startups need to be shielded from unfair competition and Big Tech may need a stronger pushback. But let's make sure that we don’t end up blocking the runway for our national talent and entrepreneurs while we're at it. Instead of thinking about what we can do against big incumbents, we should ask what we can do for startups. Now more than ever, we need startups and scale-ups to grow and provide new dreams, new jobs, and new inspiration to Europe.