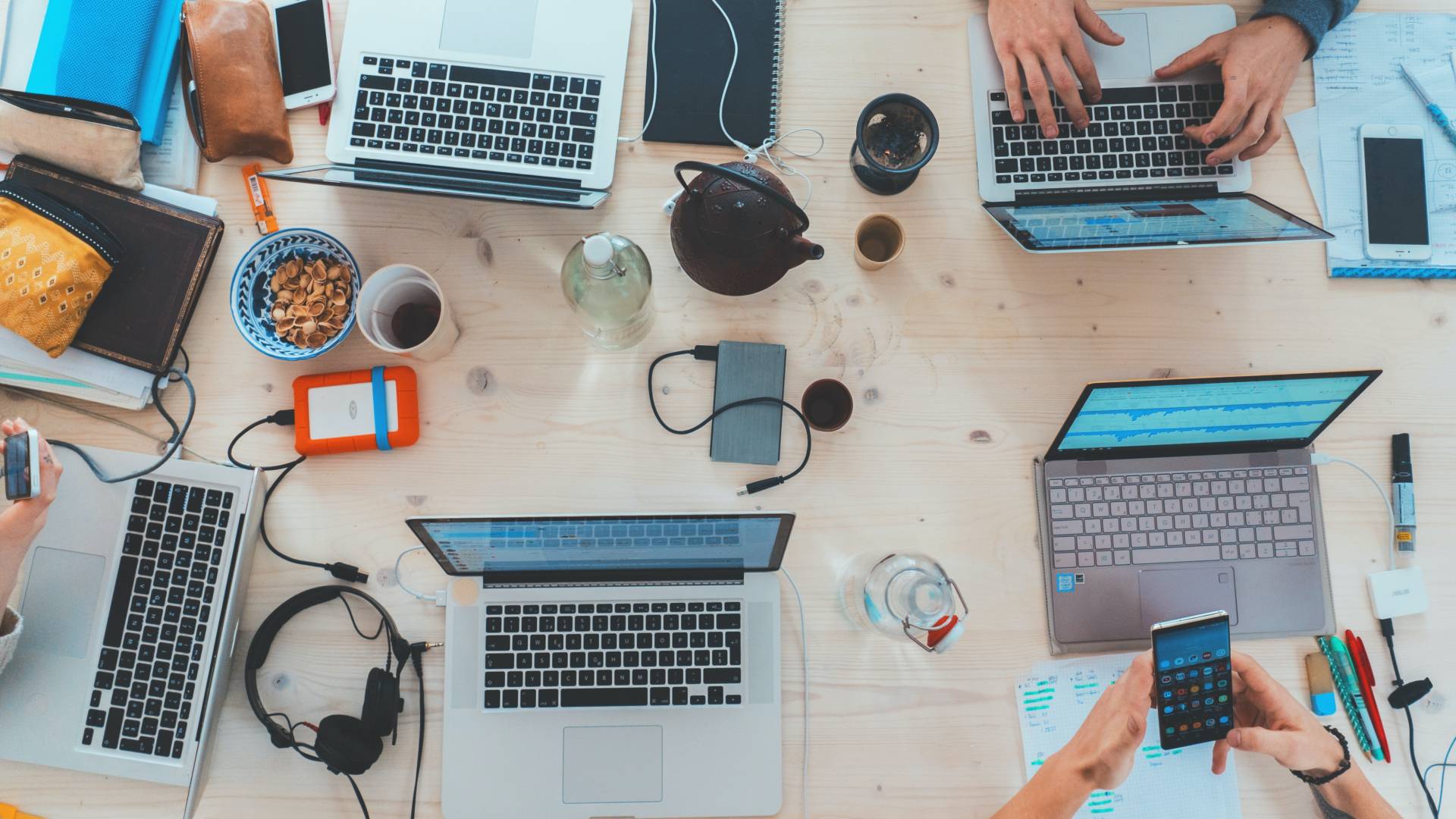 A More Attractive Tax Scheme Should Be Implemented

The report showcases that, even during the COVID-19 crisis, the Dutch entrepreneurial ecosystem surpassed previous achievements. In the first half of 2021, Dutch startups raised more than 3 billion euros, breaking a new record.

However, even if the entrepreneurial ecosystem in The Netherlands was able to establish new records when it comes to funding, most of them have been achieved via foreign investors, leaving The Netherlands in stiff competition with neighboring countries. As stated in our most recent press release (in Dutch), it is imperative for The Netherlands to take the right steps to make investing in Dutch startups more attractive.